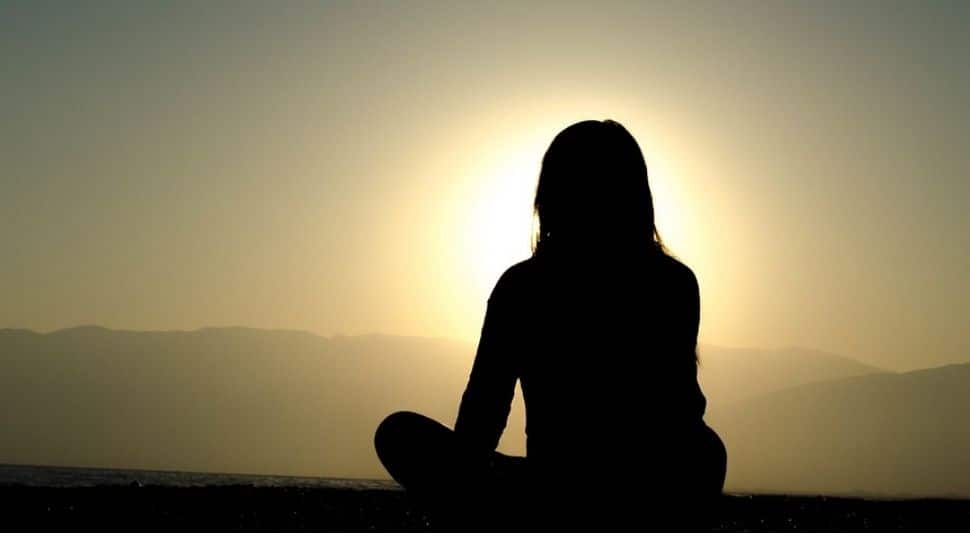 Dankaur: A woman, who had ‘disappeared’ all of a sudden, nearly seven months back, from a nearby village of Delhi, has materialised and that too as policewali! In a story reminiscent of a movie plot, the family of the girl had filed a complaint at Dankaur police station alleging that a young man had lured their daughter away. She has also insisted that she will go home only as a “ghar daroga”.

The woman, a student of MA, had reportedly gone missing in January. Her family had alleged that a youth resident of Greater Noida had seduuced and taken away their daughter and they filed the complaint against the young man. But it seems there was clearly a different twist to the tale.

While the police have been busy searching the girl, she returned by herself on Sunday (September 12). The girl was by herself and she revealed the true story of why she ran away. It seems that the family of the girl was hell-bent on getting her married, whereas the girl herself had no such intention – all she wanted to do was build a career for herself. But despite her reluctance, her family was insistent on marriage and had even gone ahead and arranged a marriage with a guy of their choice, reports Hindustan. This was possibly the nail-in-the-coffin moment for the girl who fled.

She headed to the capital and in Delhi, stayed reportedly with an acquiantance and prepared for the Delhi Police Constable Recruitment Examination. She cleared the exam with the required marks and now she is deployed as a Delhi Police constable. The woman has also reportedly said that she is willing to marry as per her family’s wishes when she fufils her ambition. After informing the police personnel at  Dankaur police station, the woman left the place and returned to duty. The Dankaur Police has said they will investigate the case, but pointed out that the woman is an adult, thereby indicatiing she can take her own decisions.