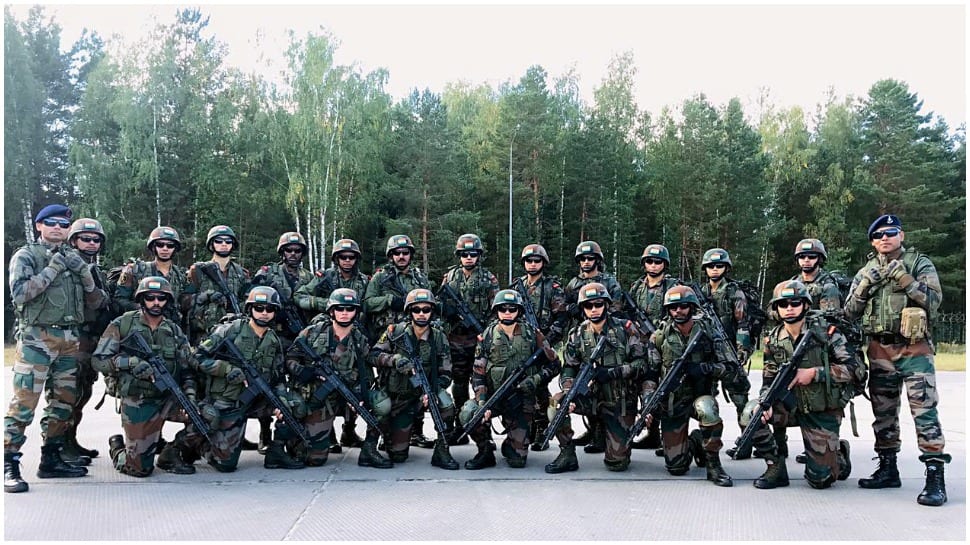 New Delhi: The government is planning to have a common retirement age at the rank of Colonel in the Army and its equivalents in the Navy and the Air Force, said a report.

The Department of Military Affairs headed by the Chief of Defence Staff, General Bipin Rawat is examining the twin proposal of first standardization of the age of retirement at Colonel rank, which varies in all three services, and second, the responsibilities allocated to re-employed officers, said the report published in a Hindi daily.

The retirement age for Colonels in Army is 54 years while its equivalent Captain in the Navy retires at 56 and Group Captains in IAF retire at the age of 57.

According to the report, The proposal is to standardise the retirement age across the three services as a different set of rules cannot be applied.

In the second case, the responsibilities of re-employed officers are under view as when the retiring officer seeks the employment for two more years, the Colonel is paid the salary of his rank, but is given the work-responsibility of a Major, two ranks below.

The report further said that the proposal is to get the re-employed officer to do the task mandated at the level of Colonel since there is no logic in paying the salary of a Colonel to a reemployed officer and task him with a Major’s work.

DNA Exclusive: Variegated hues of global governance! Are we enjoying too much democracy in India?